The summer/coaching season is starting to wane, and that leads us into winter — the best time to build strength and fitness. Before Kevin dives into Pump Up the Base and Prepare to Pin It, we checked his pedaling power.

Summer and riding/coaching season are what it’s all about, but they are not ideal for fitness. If you’re riding or coaching a lot, you’re not getting enough rest, and — unless you are a type A freak like me — you’re not getting the ultra-high intensity work you need to stay sharp.

At this time of year, we’re seeing a rider’s overall condition and durability. A month ago I did a 20-minute time trial, and I was at 90% of my PR, which is decent considering how tired I am. 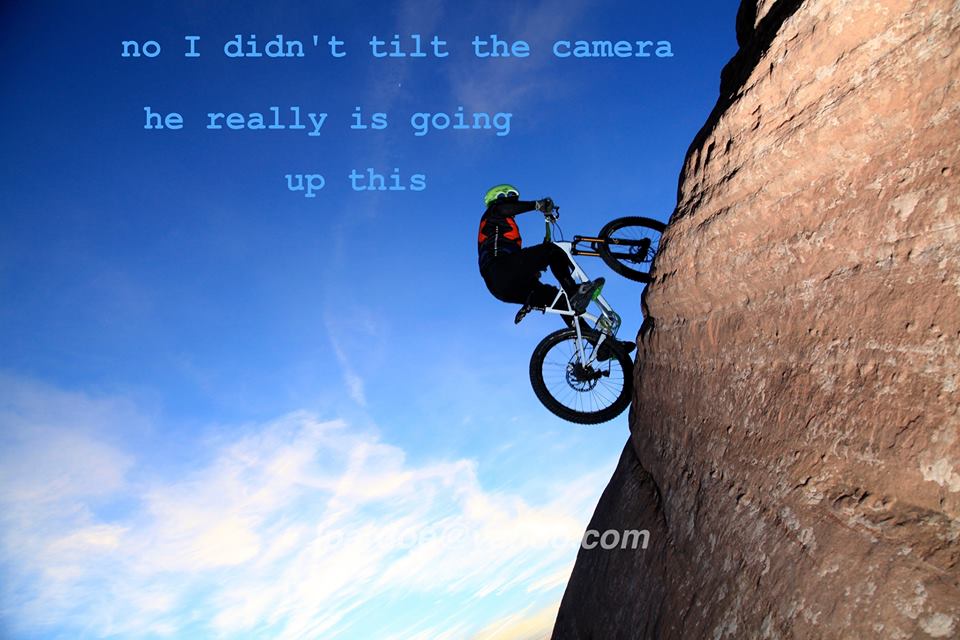 No, the camera is not tilted. Kevin showed some crazy confidence and sprint power at the LLB Coaching Summit in Moab. Let’s see how he does after five months of non-stop coaching and riding.

By nature, Kevin Stiffler is a power athlete. He has a ton of experience in BMX (and a NY state title), and he breaks chains on a regular basis.

However, he’s been riding a lot, and he’s in great overall shape. I know this because we’ve done some very long, back-to-back coaching and riding days.

Kevin will tell you his weak area is long-term endurance. 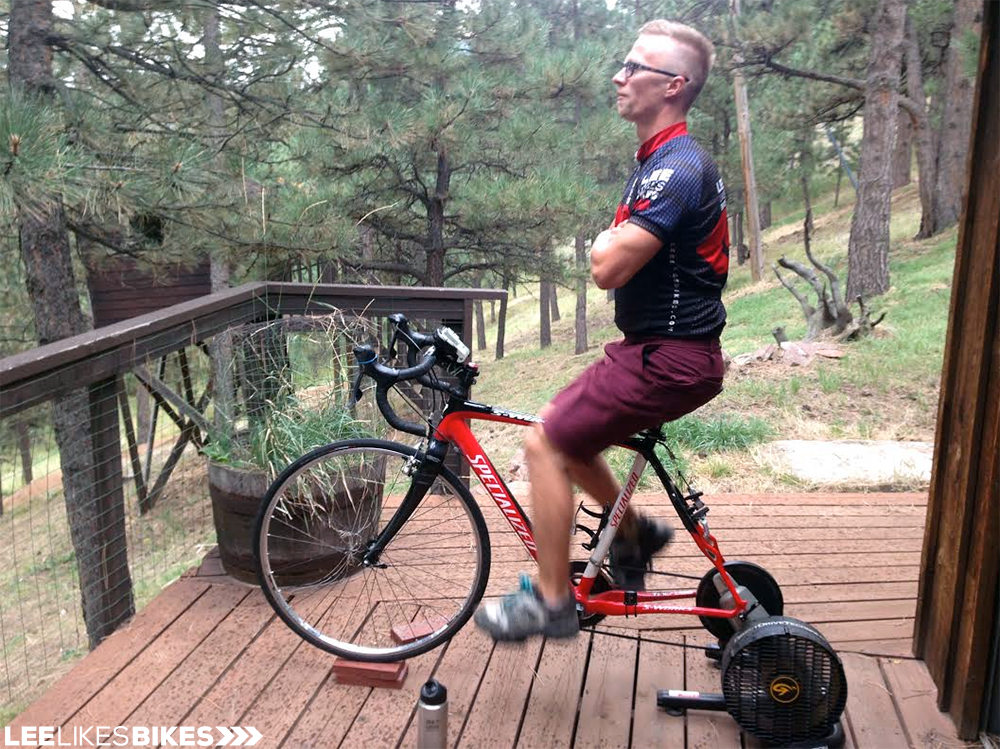 Courtesy of our friend Lester Pardoe and the sadists at Boulder Center for Sports Medicine. This tests the whole range of energy systems, plus endurance and toughness. How hard can you sprint — after more than an hour of punishment?

Yesterday was cool and misty. We set the LeMond Revolution trainer on the deck overlooking the pump track and … 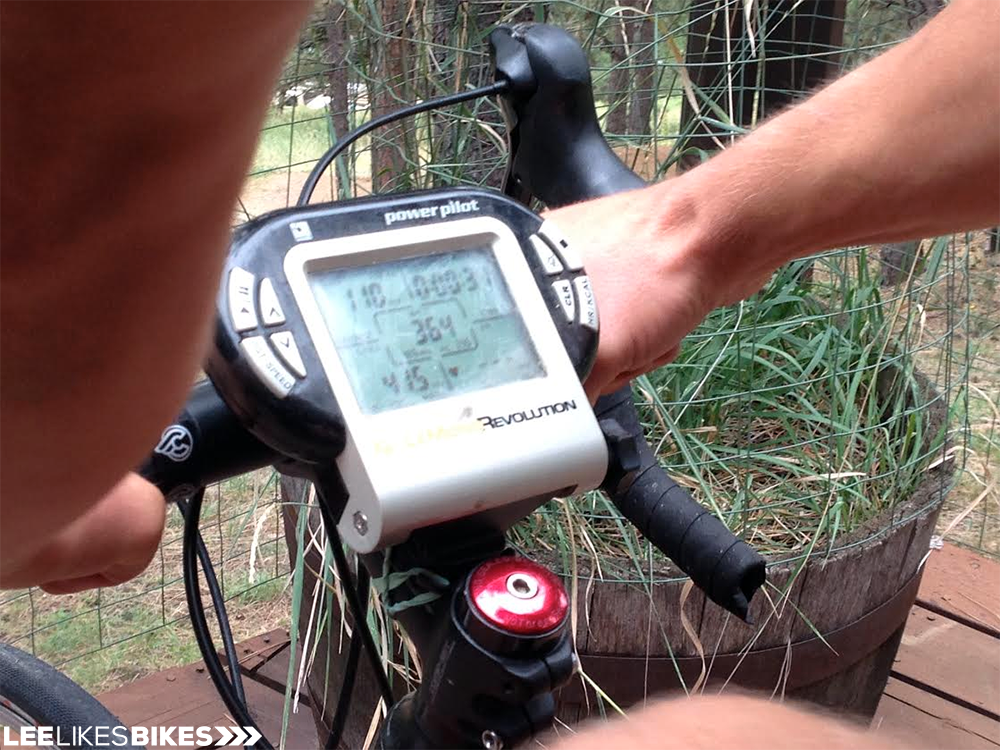 3 minutes. This is the hardest one! Started at 600something then clung by his fingernails. 297 watts average. Looking a bit ill.

30 seconds. Full pain! 467 watts average. But starting to have fun. 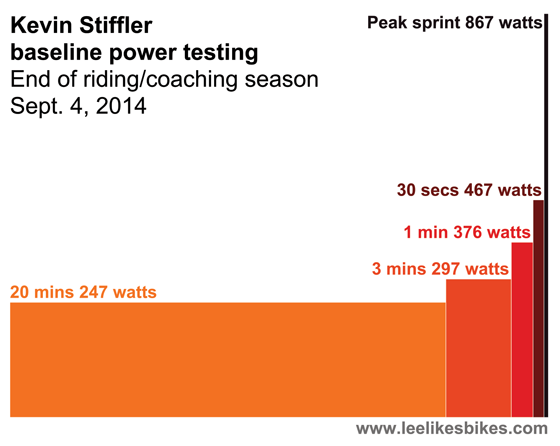 I’ll bet the next version of this chart will have a small improvement at 20 minutes and huge improvements at shorter durations.

This is a really tough test, and it showed what Kevin knows: That his endurance is lacking. I believe his short-range numbers will increase dramatically as his base fitness improves. Remember, he’s sprinting after all that other goodness.

Now Kevin starts Pump Up the Base, which works the base aerobic fitness, full-on sprint power and pedaling technique.

After that, he’ll dive into Prepare to Pin It, which builds the complete rider, including anaerobic burst power. After a few weeks of this, Kevin’s 3-, 1- and .5-minute numbers should jump big time.

Along the way, we’ll check his power on both the stationary trainer and with a Stages power meter in the real world. Expect to see some crazy sprint numbers.

Since I started training in the PUTB/P2PI way, all of my power numbers, from 20-minute to sprint, are way up. This stuff works: Check out my numbers after starting P2PI.